Day 1 : Welcome to Jodhpur
On your arrival at Jaipur railway station or airport, our agent will pick you up. He will then drive you to the pre-booked hotel. Sip some tea or cold beverage and then head out to explore the beautiful city of Jodhpur. Jodhpur, the second biggest city in Rajasthan has an entrancing past. Jodhpur is popular for its blue structures, which were initially painted to connote that they are the Brahmins, the highest caste in India. The mammoth, forcing post of Mehrangarh has a scene overwhelming a rough edge with the eight entryways driving out of the fortification. The new city is situated outside the structure. Jodhpur is likewise known for the uncommon type of horses known as Marwari or Malani, which are just found here. Spend the evening shopping for handicraft items on the first day.

Day 2 : A tour across Jodhpur
On the 2nd day, have a quick sumptuous breakfast at the hotel and then head out for sightseeing at the popular forts and Lakes here. Visit Jaswant Thada. This is a marble cenotaph built in 1899, in remembrance of Maharaja Jaswant Singh II. Uncommon representations of Jodhpur’s rulers are, likewise, to be seen at Jaswant Thada. And then head to Mehrangarh Fort. Rising opposite and secure from a slope which is 125 meters over Jodhpur’s horizon is the Mehrangarh Fort. This memorable fortification is a standout amongst the most well known in India and is stuffed with history and legends. Mehrangarh Fort still bears the engravings of cannonball assaults used by the armed forces of Jaipur on its second entryway. Also visit Moti Mahal. Moti Mahal, as the name proposes, is the Pearl Hall where the illustrious families held their group of onlookers. The corridor is known to have glass windows and five niches that empowered the rulers to tune in to the procedures occurring in the Sringar Chowki, The Royal Throne of Jodhpur. On this day you will also be taken for sightseeing at Mandore. Mandore was the capital of the Marwar area before Jodhpur was established, however now it’s in a dismissed state. There’s an old fortification, a varied accumulation of temples and forts, and a little gallery in the Mandore Gardens.

Day 3 : Destination Jaisalmer (282.6 km/Approx 5 hours)
Soon after breakfast, you will be travelling to Jaisalmer on the 3rd day. This road trip to Jaisalmer would allow you to get a look at the pleasant dry landscapes of Rajasthan. Prevalently known as the Golden City, Jaisalmer goes about as a portal to the grand Thar Desert. Like some other city of Rajasthan, it has imperial havelis and fortifications. Popularly known as the ‘heart’ of Thar desert, Jaisalmer is a medieval town with marvellous structures.

Day 4 : A tour across Jaisalmer
A city that has returned nearly from the dead in the past 50 years, Jaisalmer might be remote, yet it’s unquestionably not overlooked – without a doubt it’s one of Rajasthan’s greatest destination. In the event that geography intrigues you, at that point Jaisalmer is the place you have to travel. The Wood Fossil Park or Aakal is situated around 15 kilometres from the city. Here, one can find and follow geologic tragedies that happened in the Thar Desert 180 million years back. The city of Jaisalmer additionally goes about as guard to western Rajasthan (and India’s) boondocks. This ‘Brilliant City’ is found near the Pakistan fringe and in nearness to the Thar Desert. The city’s most conspicuous milestone is the Jaisalmer Fort, additionally called Sonar Qila (Golden Fort). Unlike other forts in India, Jaisalmer Fort isn’t only a vacation spot. It is more than that. It houses shops, inns and antiquated havelis (homes) where ages keep on living. The fort is a stunning sight: a gigantic sandcastle ascending from the sandy fields like an illusion from a former period. No place better brings out intriguing camel ride adventure and desert riddle. Ninety-nine bastions encompass the fortification’s still-possessed winding paths. Once the sightseeing is over, head back to the hotel for the night.

Day 5 : Back to where it began, Jodhpur (283 km/4 hours, 30 minutes)
On the 6th day, your trip comes to an end. After breakfast, you will be driven back to Jodhpur from Jaisalmer. With memories umpteen, journey back home.

Rajasthan tour packages Here you can find different choices and itineraries for Rajasthan holidays, both cheap and budget. We developed these itineraries based on high demand from foreign and domestic travelers, and covered all common destinations that are highly requested by travellers. If you're crazy about heritage, history, adventure or food tourism then I can bet you won't be disappointed by the state of Rajasthan. Humming Indian maharajas forts in Jaipur, beautiful historic lakes in Udaipur, beautiful golden Jaisalmer deserts and Ranthambore wildlife, Rajasthan has all the flavors you can imagine during your holidays. Rajasthan has more than 25 cities and is a major territory. During your single visit you can't possibly visit any of the cities. It is critical that you schedule your holiday itinerary in Rajasthan in such a way that you make the most of your precious time and take memories for life. We've handpicked some of the best itineraries to make your life easier. We schedule these budget packages for Rajasthan tour using our 15 years of Rajasthan travel experience. 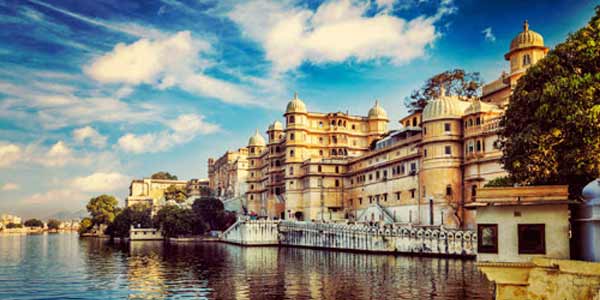 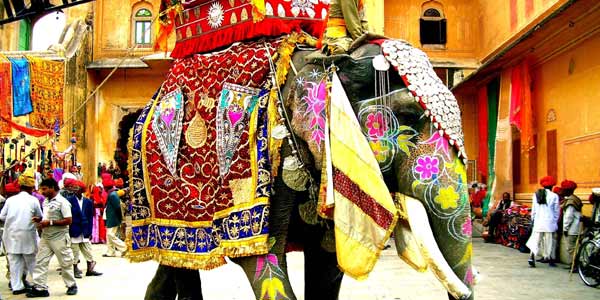 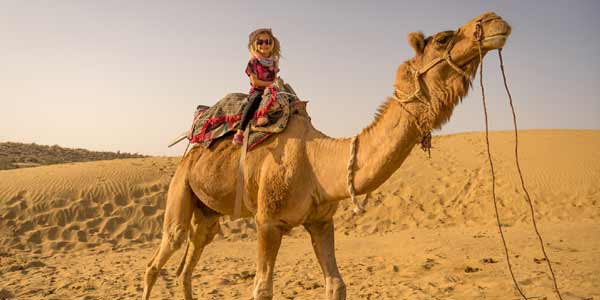 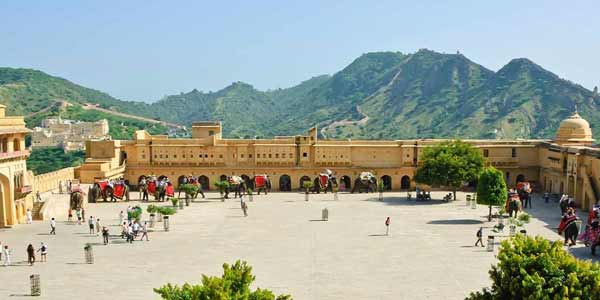 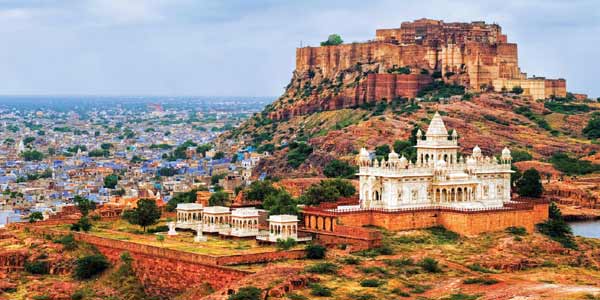 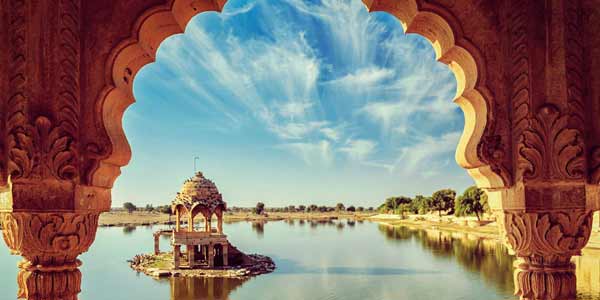